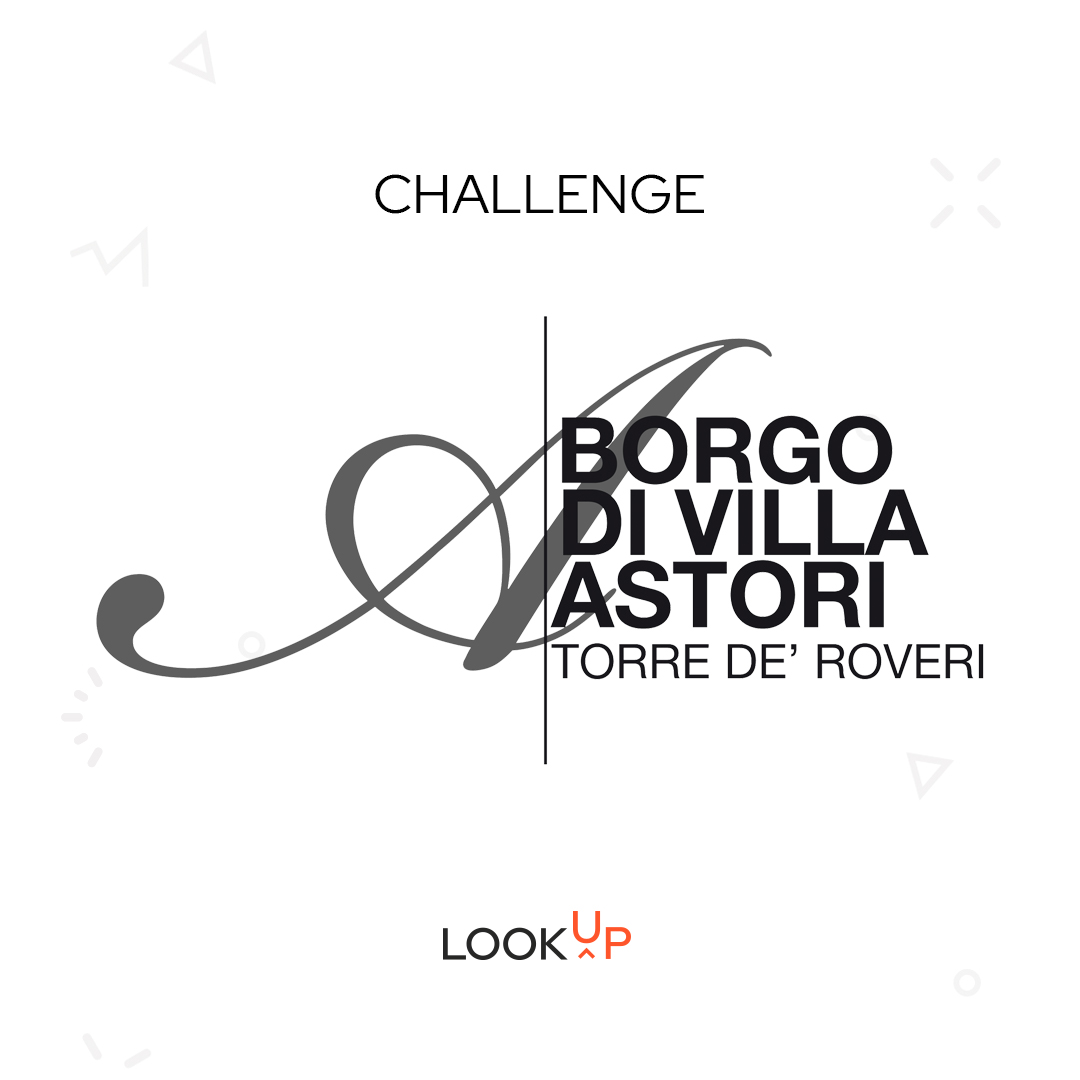 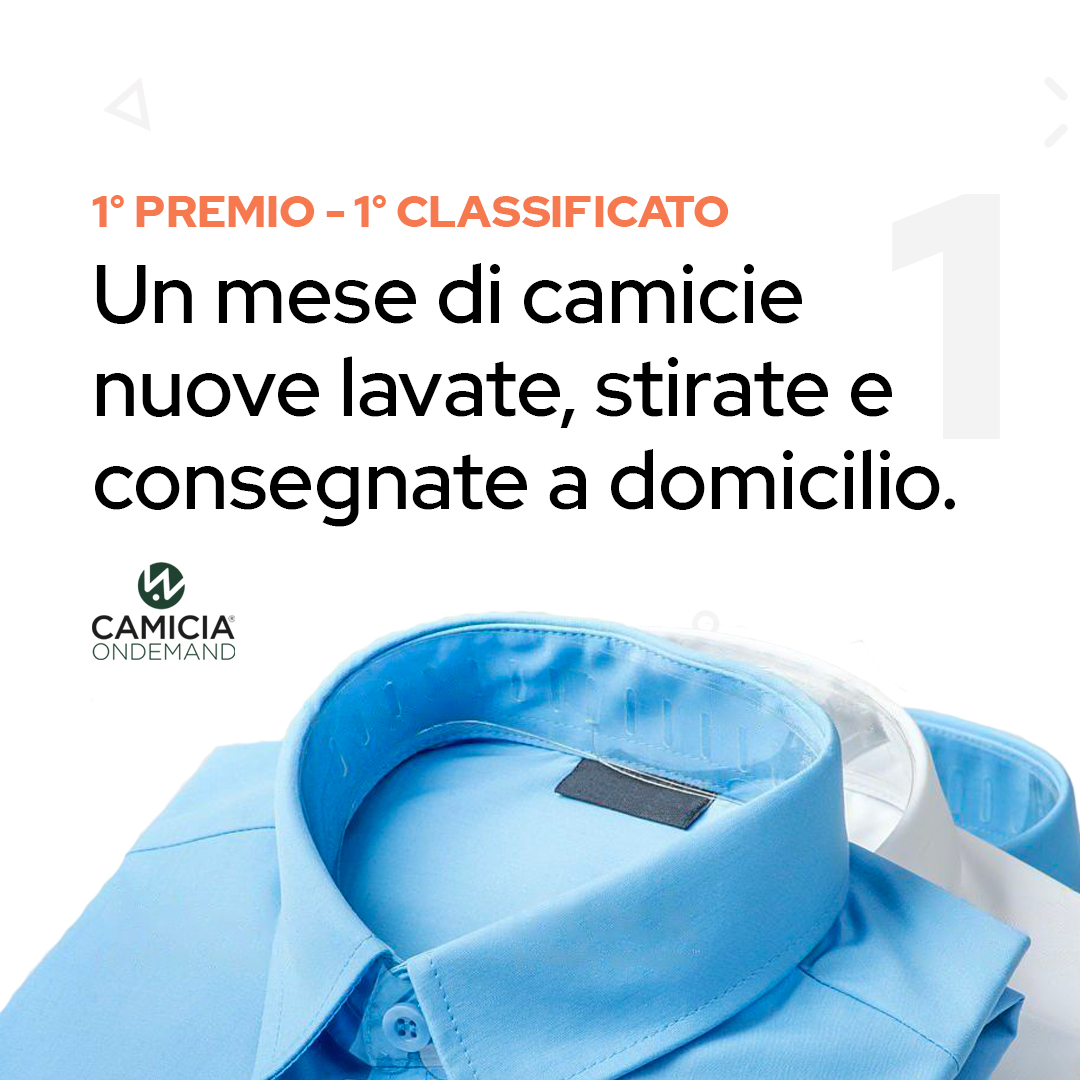 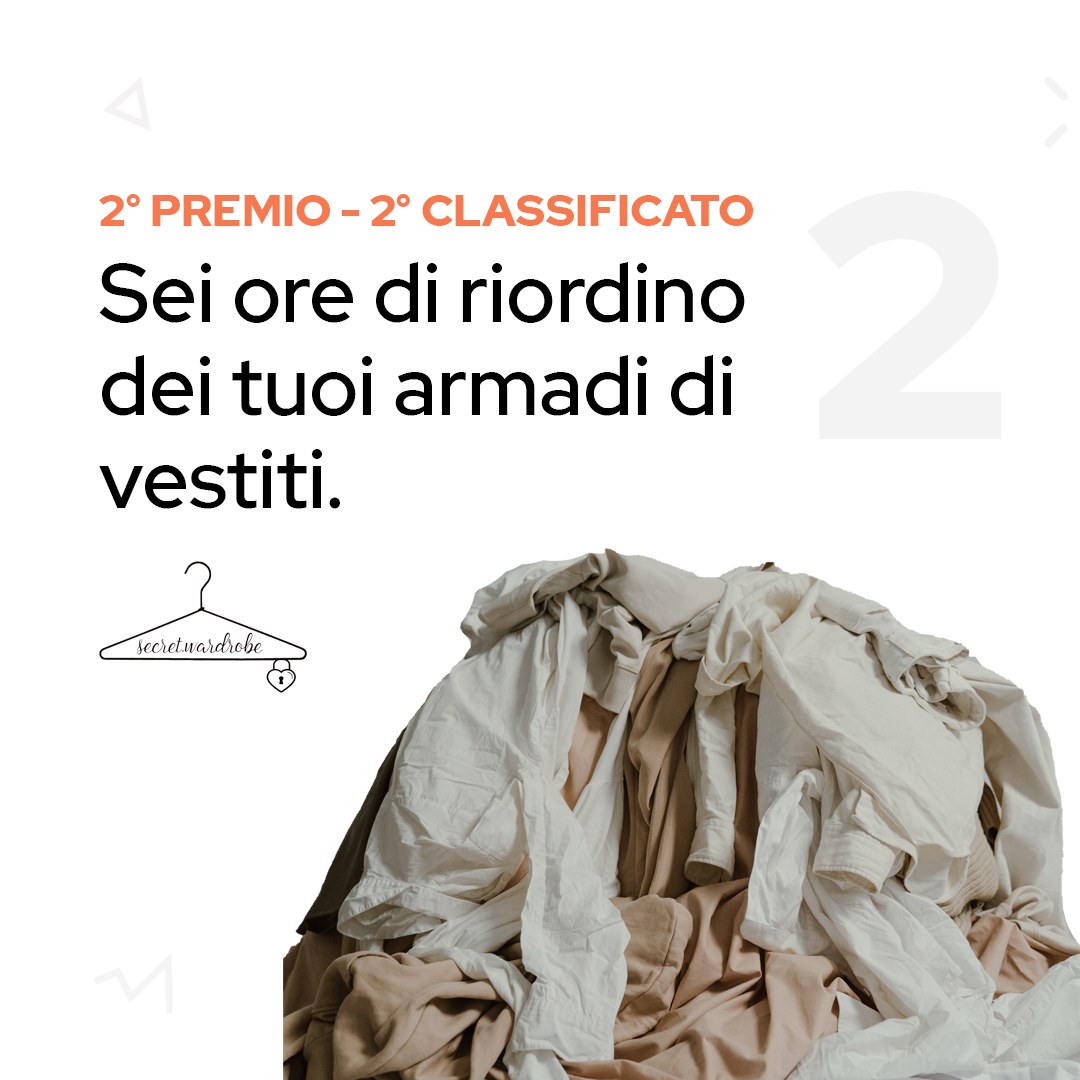 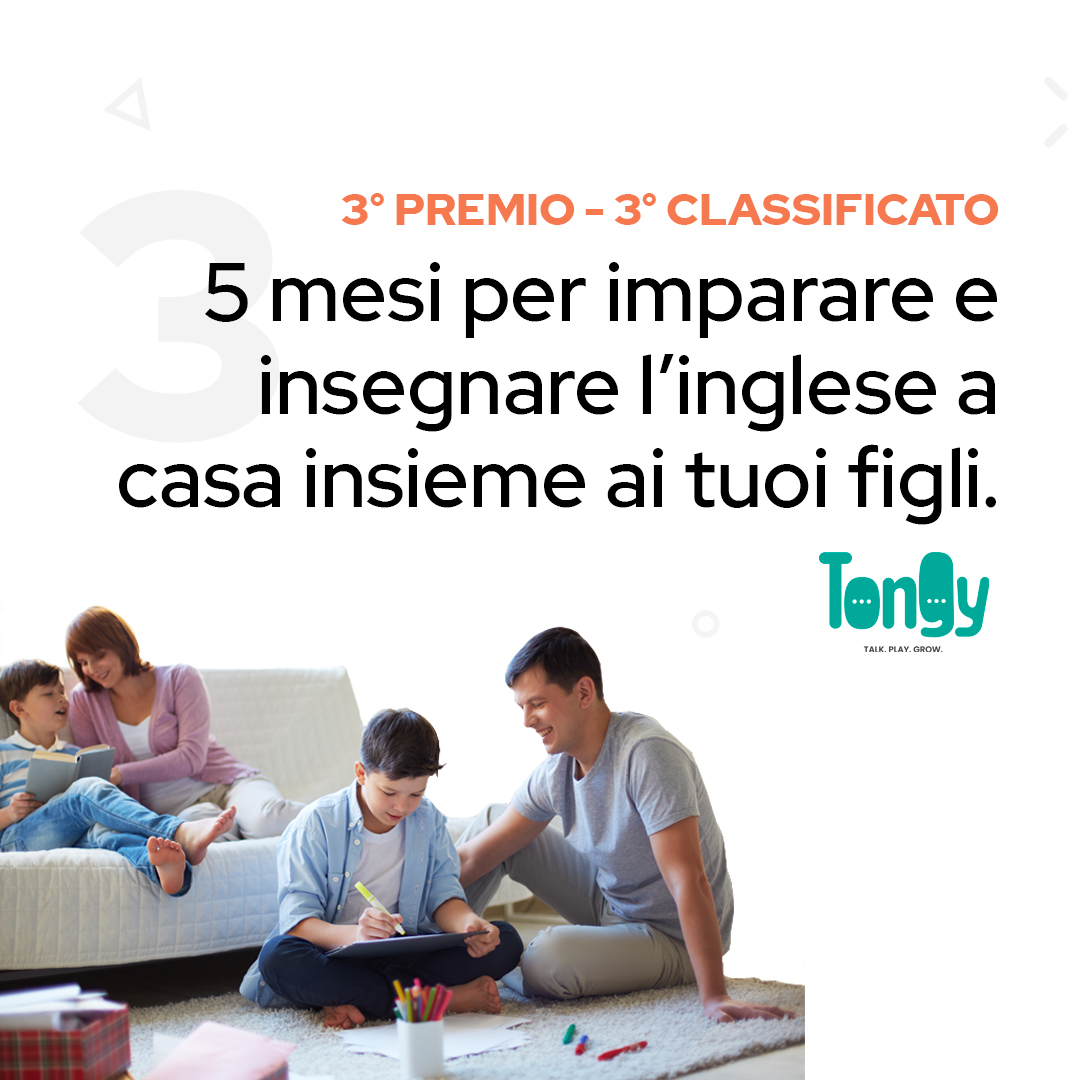 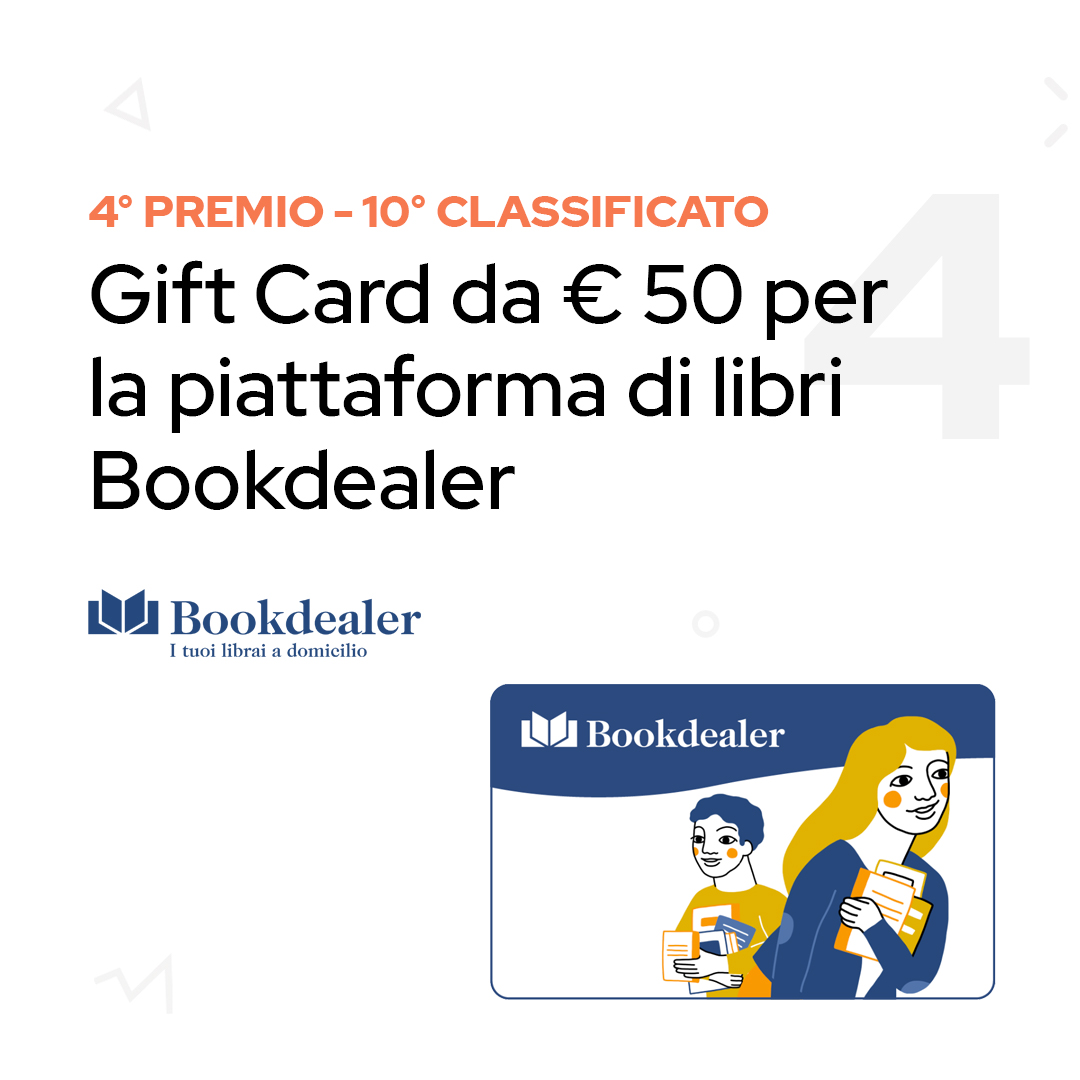 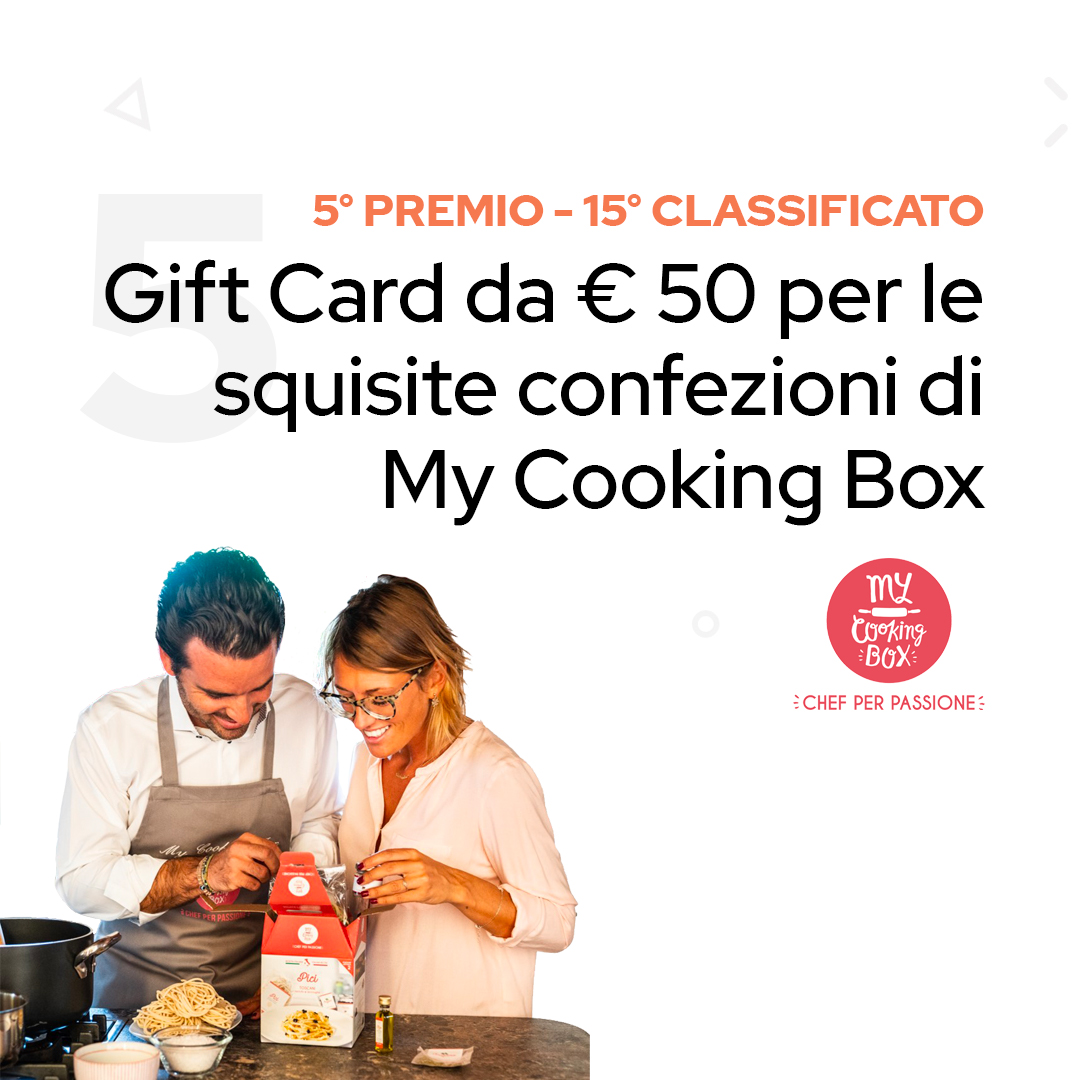 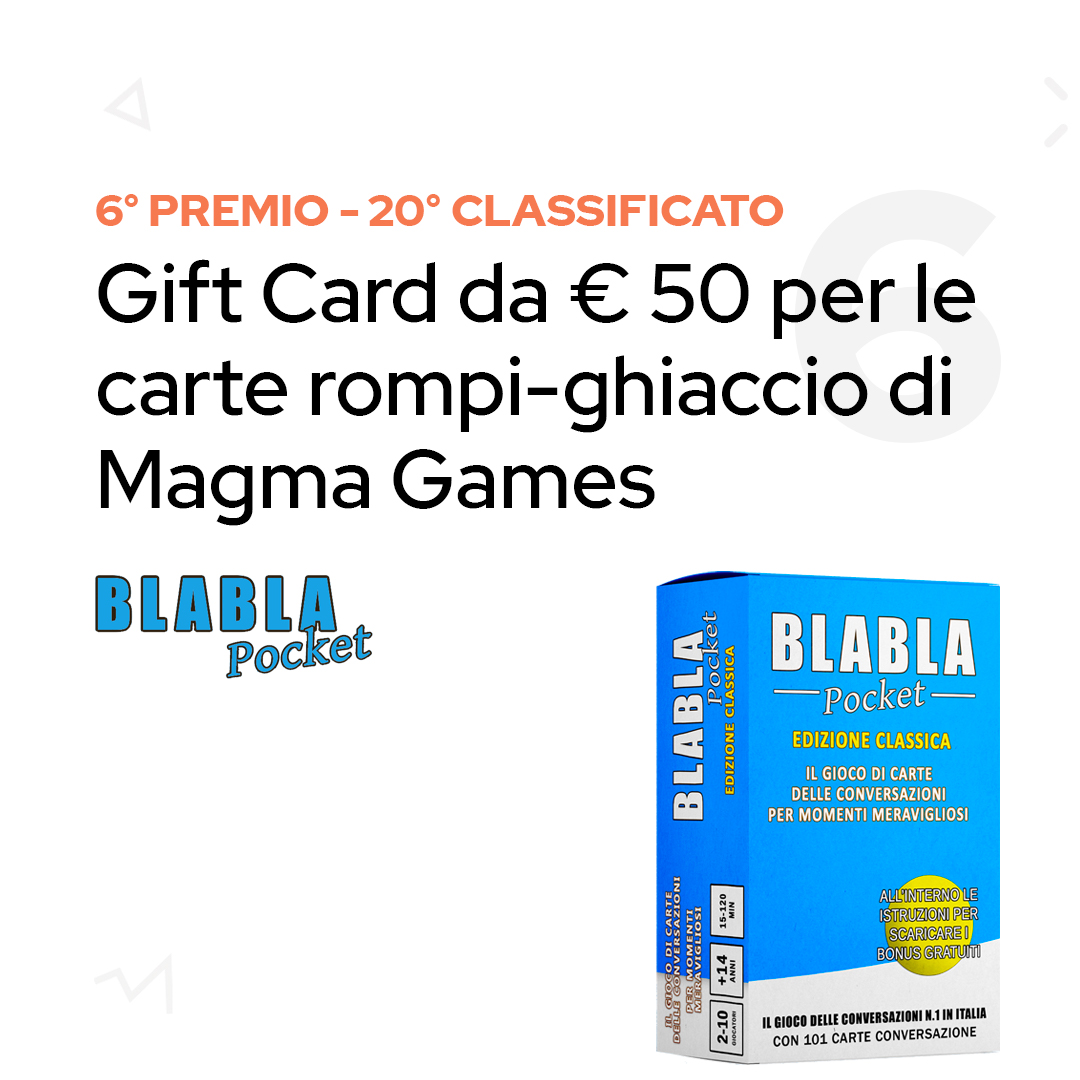 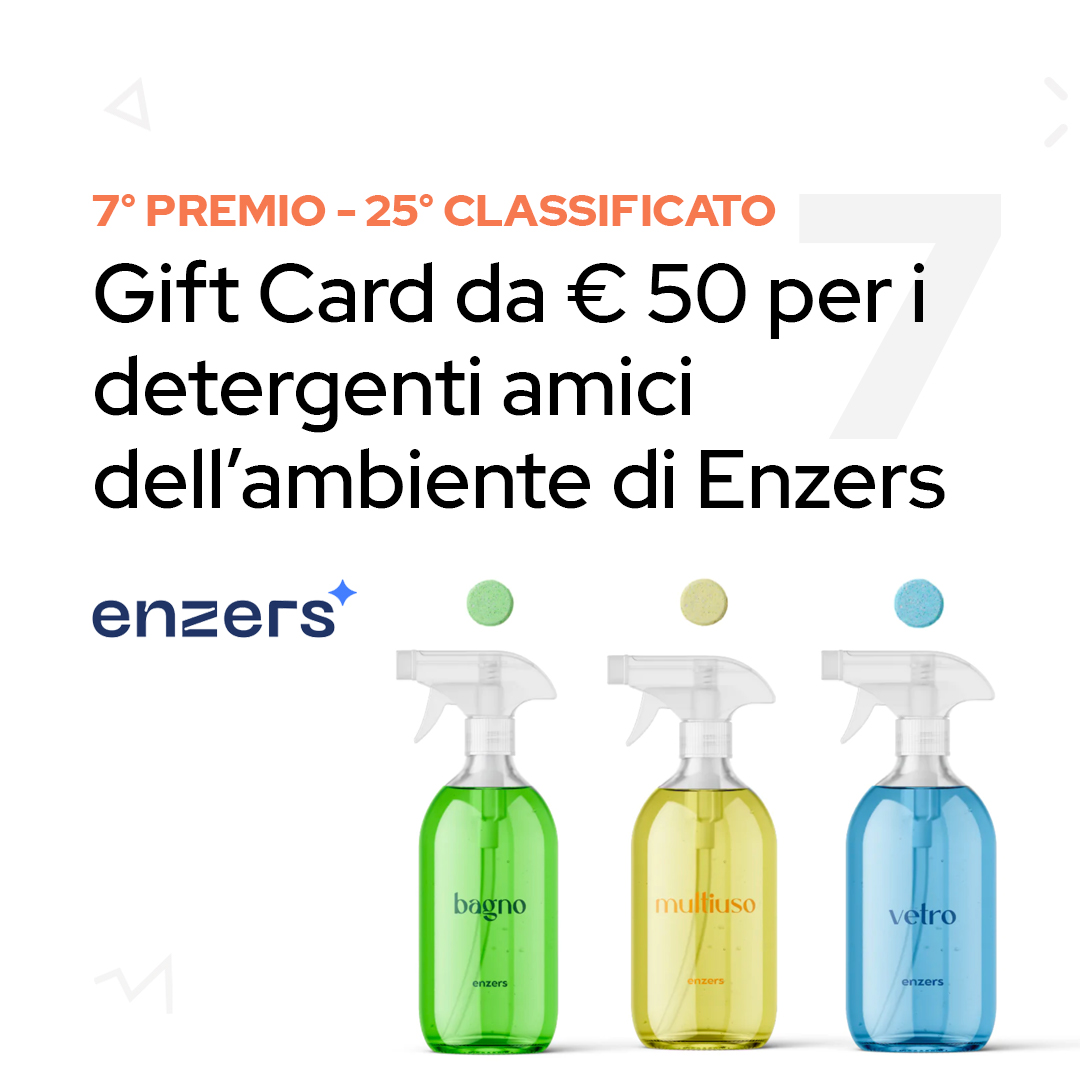 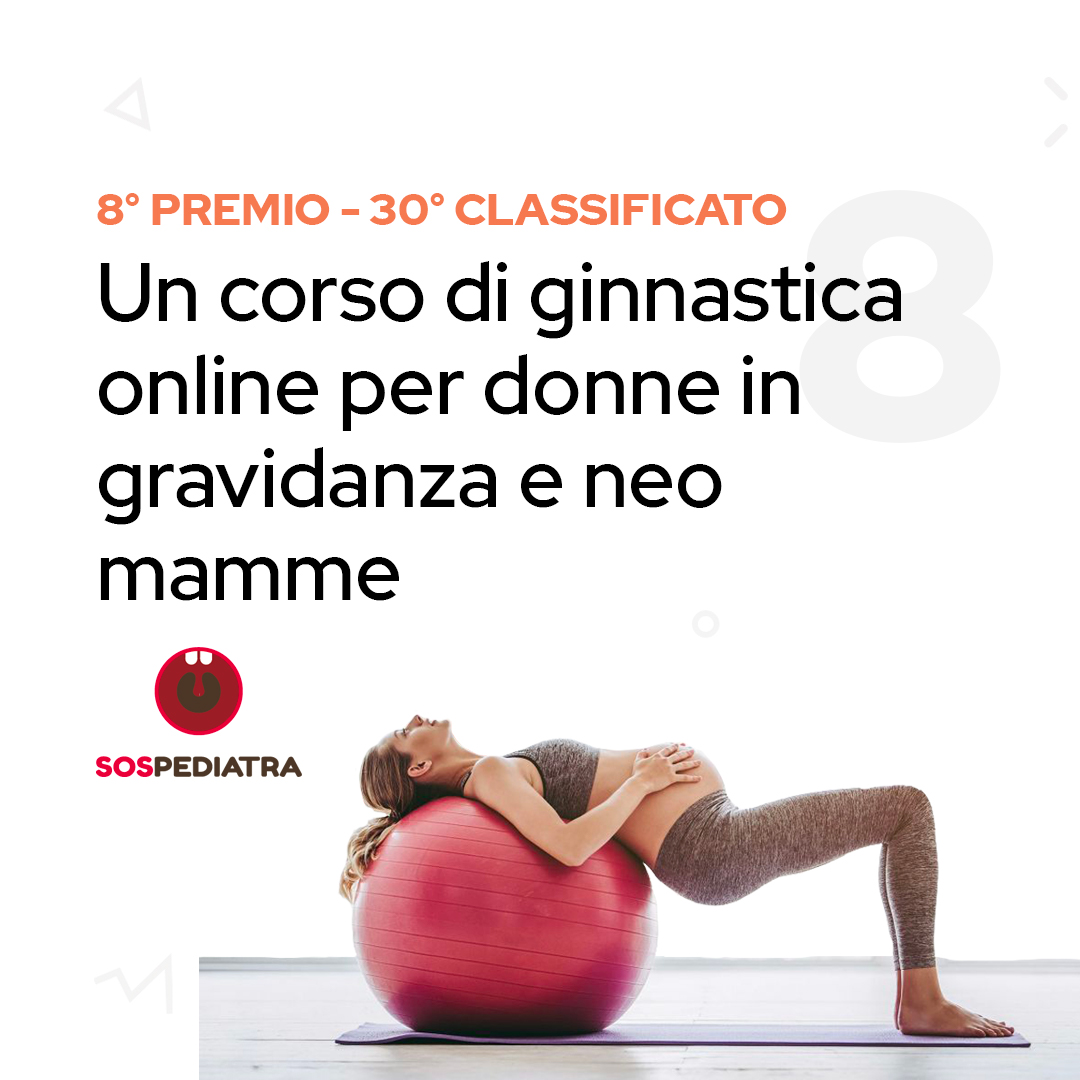 Home is the nest where to build quality time offline.

The company Ediproject thanks to its real estate project Borgo di Villa Astori has made available free rewards related to the "home" world: opportunities to improve the relationship with the people we live with, lighten some household duties and enjoy more the moments spent in our home.

From Monday, August 1, until Friday, September 2, you can take advantage of the vacation season to rediscover offline time in a conscious way, make the most of the moments spent in the home, and get great prizes.

All you have to do is look up and start playing!

All that's left is for you to play and-let the offline win! 🙄

To participate in the challenge you must:

From that moment you will be included among the participants in the challenge and, automatically, every time the LOOKUP timer starts by pressing "Ready, Go!", the completed breaks will be entered into the leaderboard, without having to enter the following code "VILLASTORI" every time

The challenge is over. Therefore, the Code is no longer valid.

A maximum of 9 consecutive breaks can be accumulated, which corresponds to 3 hours of non-stop active timer.

At the end of the nine breaks, subsequent breaks will not be considered and you will have to restart the timer manually.

To participate in the challenge you must:

From that moment you will be entered among the participants of the challenge, and automatically, every time the LOOKUP timer starts by pressing "Ready, Go!", the completed breaks will be entered into the leaderboard, without having to enter the code every time.

The winning users will be contacted by the LOOKUP team to explain how to redeem the prizes. 🏆

From Saturday at 06:00 a.m. to Sunday at 11:59 p.m. "Bonus Breaks" are awarded for each break completed, to allow contestants at the bottom of the leaderboard to climb a few positions and be able to turn the tide of the Challenge.

"Bonus Breaks" are uploaded to the leaderboard by Wednesday of the following week.

Each "Bonus Break" varies according to place on the leaderboard on Saturday at 06:00:

IN CASE OF TIES

On Monday, Sept. 5 at 6:00 a.m., a code will be emailed to each peer user (check spam!). That code will need to be shared with as many people as possible to try to complete breaks as a real team. The team with the most will entitle the ranking user to get the prize.

The LOOKUP team will follow you step by step explaining each step in detail.

Lookup Srl adopts native systems for monitoring the breaks made by users so that its "LOOKUP" app is used as honestly and transparently as possible.

It is at its sole discretion to remove from the challenges any user who uses improper ways of using the same app.